…and the Word Became Music 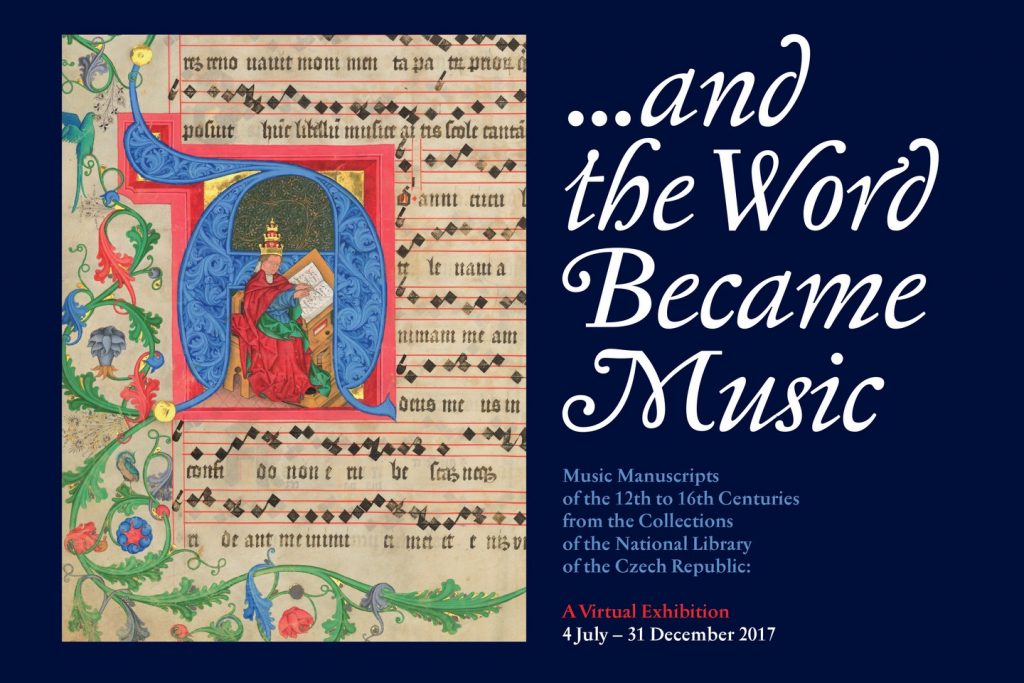 The virtual exhibition “…and the Word became Music” invites you to the world of books made many centuries ago to record the musical ideas of the people of that era. And music is what connects us with the world of our ancestors living during the Middle Ages and the early modern period. While preparing the virtual exhibition, we were working with manuscripts that have been digitalized in the Manuscriptorium virtual library, available musical editions, and recordings of music. In some cases, the modern transcriptions or audio recordings come from a different historical source, so the content may differ slightly from the exhibit on display.